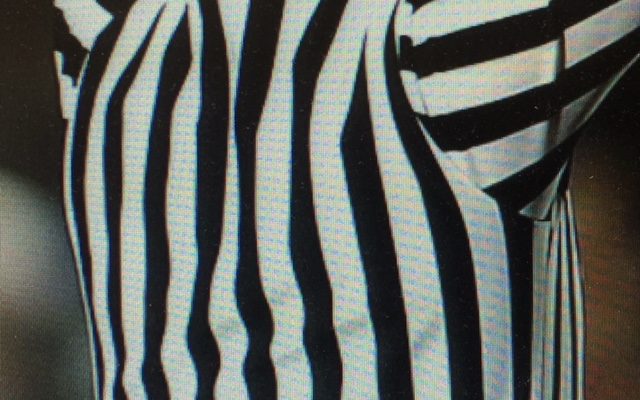 Both NFL Conference Championships games were exciting and entertaining overall. But the asterisk on this good day of football was something that should never be the deciding factor in the game, zebras! NFL referees, referred to as zebras because of the stripes, were the ones who had a bad day on Sunday. It’s been a bad year for NFL officials and it culminated in two of the biggest games of the season. The league appears to lean towards being more lenient during playoff games but the obvious pass interference no-call in the Saints game was horrible! That particular play would have had a profound affect on the game and most likely the outcome. And to be fair, there were plenty of missed calls that would have favored the Rams. I don’t like it either way and hope that the NFL will address these problems in the off season. In the meantime we have the Rams and the Patriots in the Superbowl and the Saints will have to wait till next season to try and get rid of this bad feeling. Keep on rocking and let’s hope that we only see zebras in the zoo.