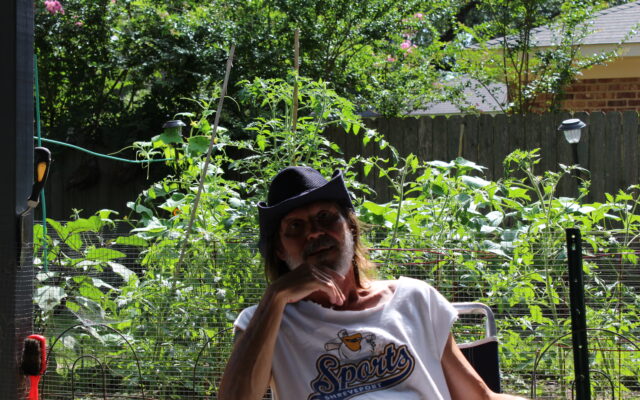 I’ve often remarked to friends and coworkers over the past couple of  years, how much I wish the temperament I now posses had been part of my overall personality a long time ago.   A much better friend and coworker I’d likely have been, I think, being quite able to honestly look back and accept the fact that I was once, more often than not, a real shit.  And that aspect remains for sure. But that trait has smoothed-out quite a bit.  I find I stress less over people and occurrences that “go against my grain,” so to speak.  Lessens my innate tendency to be a genuine tool.  Now I haven’t become Fred Rogers as I’ve gotten older, not by a long shot.  Maybe a kinder, gentler asshole?  I’ll let those who interact with me judge that.  All’s I know is that as the years go by I’m less likely to flip you off in traffic,  or let loose with a brutal string of obscenities while waiting behind you at the ATM. (Why do you have to try four different f*&[email protected]%%!$n’ cards anyway, Zippy?)  Ah well, there.  I slipped.  But only in the blogosphere so it’s a venial sin, right?

So why would I emote on this topic today?   There’s a thread online where people are sharing “personality traits” that they developed later in life that they wish they’d had sooner.  Here are the highlights:

1.  The ability to not take things personally . . . and be willing to be indifferent.

3.  The ability to tell yourself to shut up when you start overthinking.

4.  Decisiveness.  The ability to just make a decision and stick with it.

5.  The ability to take criticism and feedback . . . in the spirit in which it was given.

6.  Choosing to ignore dumb people instead of arguing with them.

7.  Believing in your OWN assessment of people, and not that made by others.

8.  Giving people the benefit of the doubt.  No one is trying to make your life harder. They’re just trying to do things for themselves . . . so don’t take things to heart, and be kind to others.