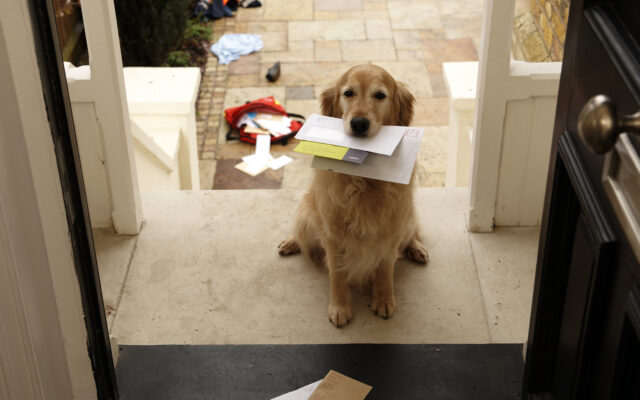 They say “No news is good news” but some news is sometimes not so terrible, and those are the stories that Skippy the Good News Hound sniffs out for us!  Leave it to a lovable mutt to deliver the stories that put a smile on your face.  Here are a few recent ones:

First, a  herd of cows in Germany came upon a  wild boar piglet that somehow got separated from its porcine family.  They cows have been taking care of it for about a month.

Here’s the “Dog O’ The Day” winner!  How about an exceptional  emotional support dog that “attends” a middle school in Ohio, and  got its own yearbook photo again for the second year in a row.  (Here’s the photo.)

Finally, a cat story: 10-year-old Ukrainian Agnessa left with her family when Russia invaded, and had to leave her cat behind.  Took a lot of effort from a lot of folks, but she just  him back. They were in Romania before relocating to northern California, and on their flight over, they made friends with a stewardess who heard about the cat, who’d been with Agnessa’s uncle. So the stewardess made some calls and found a willing charity.  Then the uncle took the cat to Moldova on his motorcycle, passed it off to someone else who took it to Romania, then a woman vacationing in Greece made arrangements to her schedule to get him.   7,000 miles later, Agnessa got her cat back. 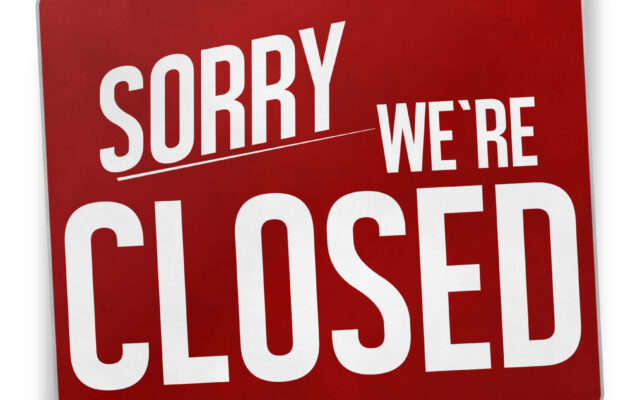 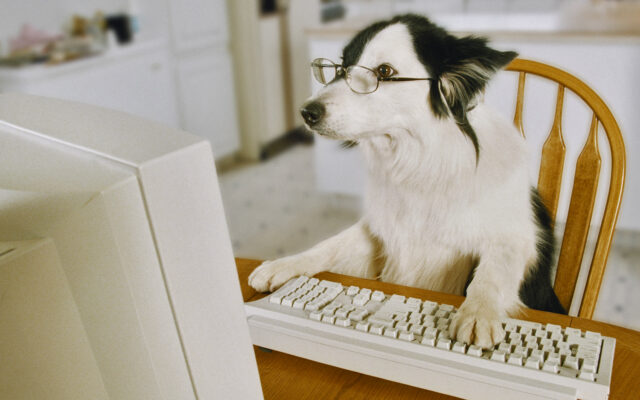