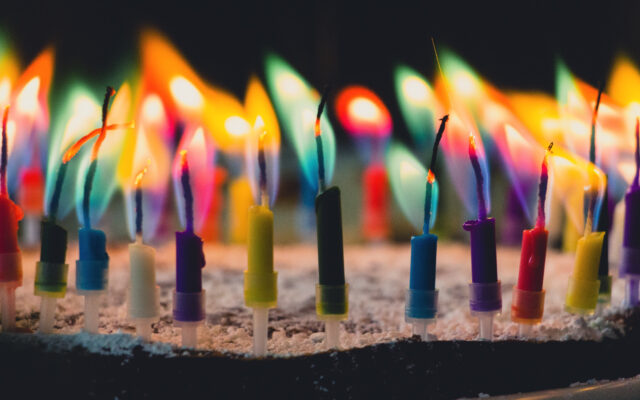 The legendary Bob Dylan celebrates with 80 candles today, as you may already know.  One of the biggest names in the business and an inspiration to countless people for sure, both musicians and otherwise.  “Maggie’s Farm” pops into my head on many a crummy day at the office.  There’s that one particular person that makes me think of “Positively Fourth Street.”  So raise a glass of “Heaven’s Door” (Bob’s signature bourbon) and salute one of the greats!    Bob Dylan

And in the “What are we, chopped liver?” department, here are some other notables.

Kristin Scott Thomas is 61.  Star of “Gosford Park”, “Life as a House”, “The Horse Whisperer” and “The English Patient”.

Football
Connect With Us Listen To Us On