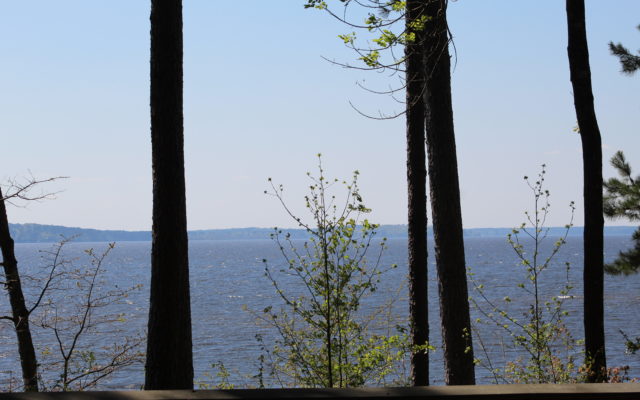 That time of day has arrived to silence as much of the inner-office cacophony as possible, and put a few words down in the old blog notebook.  And I mean literally, notebook. Analog.  Paper and ink.   The typed version you read here is usually (but not always) the final or near-final product of a few sheets of spiral bound college-ruled paper, and the scribbling of  about three or four different color Sharpies.  The multi-color Sharpie thing is a trick I’ve used for years writing creative ad copy, radio promos and positioning statements.   Sometimes it brings order to my chaotic thoughts…color-coding specific aspects of an event or message provides an instant visual report on my content and it’s balance.  For instance, stuff I want to put emphasis on or mention several times might be written in red.  Green might indicate out-door activities or special savings, blue an emphasis on family fun, black for the disclaimers and essential facts we’re not supposed to draw attention to.  You get that, right?  “Not available in all areas, access limited, only one per customer, not available during rainstorms or Ramadan, see store for details” read ridiculously fast so you comprehend it as well as a Presidential press conference.  In the industry, we actually call those “XXXXXXX.”  Yup, true.*

Most often though, I’ll just randomly switch from one color to the next with no particular rhyme or reason.   I might scrawl in cursive discernible only to my eyes, (or maybe a pharmacist’s) for a couple lines, then switch colors and do big block letters.  Always toss in plenty of punctuation marks, arrows and underlines and random doodles.  If I started with just the kernel of an idea, or no idea at all, manically scribbling an assault of colorful brain-stormed nuggets takes the intimidating blankness out of a blank sheet of paper.  “Here, blank page, take that!  Chartreuse, Ha ha ha!! I’m no psychologist, but I’ll stick with my belief that it’s a method that enhances my enjoyment of the creative process, if not my creativity itself.  It takes my head our of the office somewhat.  My first draft of this piece was lacking in a zinger or two, and they were added in orange after the fact.  I’m satisfied with it.  I’m not here to earn a Pulitzer after all. That job is better suited to the geniuses at XXXX  XXXXXXXXXXXX  XXX**

The best stuff I write though, was probably penned with both my head and the rest of my body out of the office,  seated outdoors somewhere near water,  and a breeze blowing good ideas my way.  Like, “Wouldn’t Nationwide Half-Day Mondays be a great idea?”  Thanks for stopping by…