Would like to thank Justin and the entire staff at John McKee Car Giant on Mansfield Road for the hospitality today. 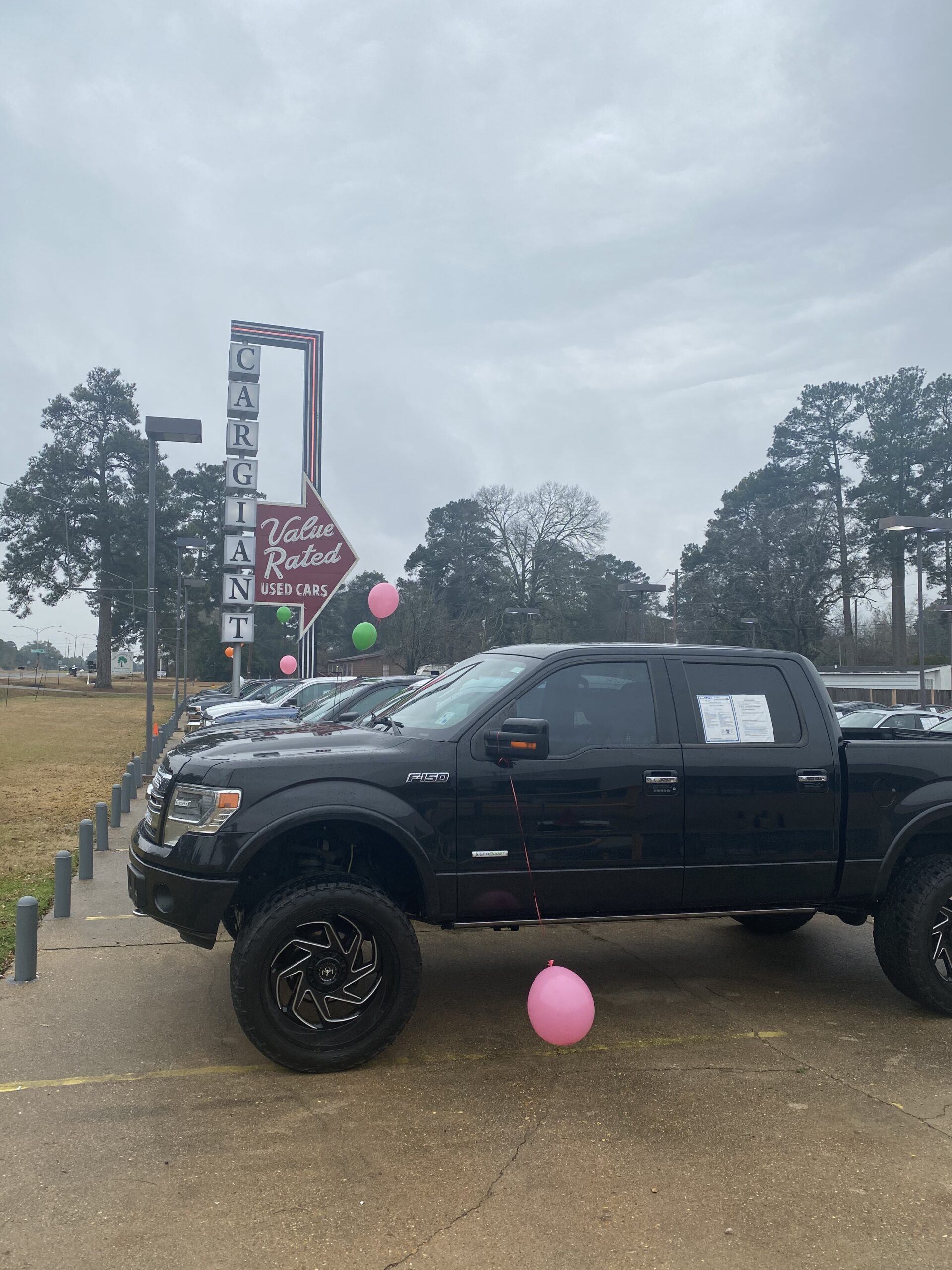 I dropped by to look at a few of their used truck selection and was very impressed. 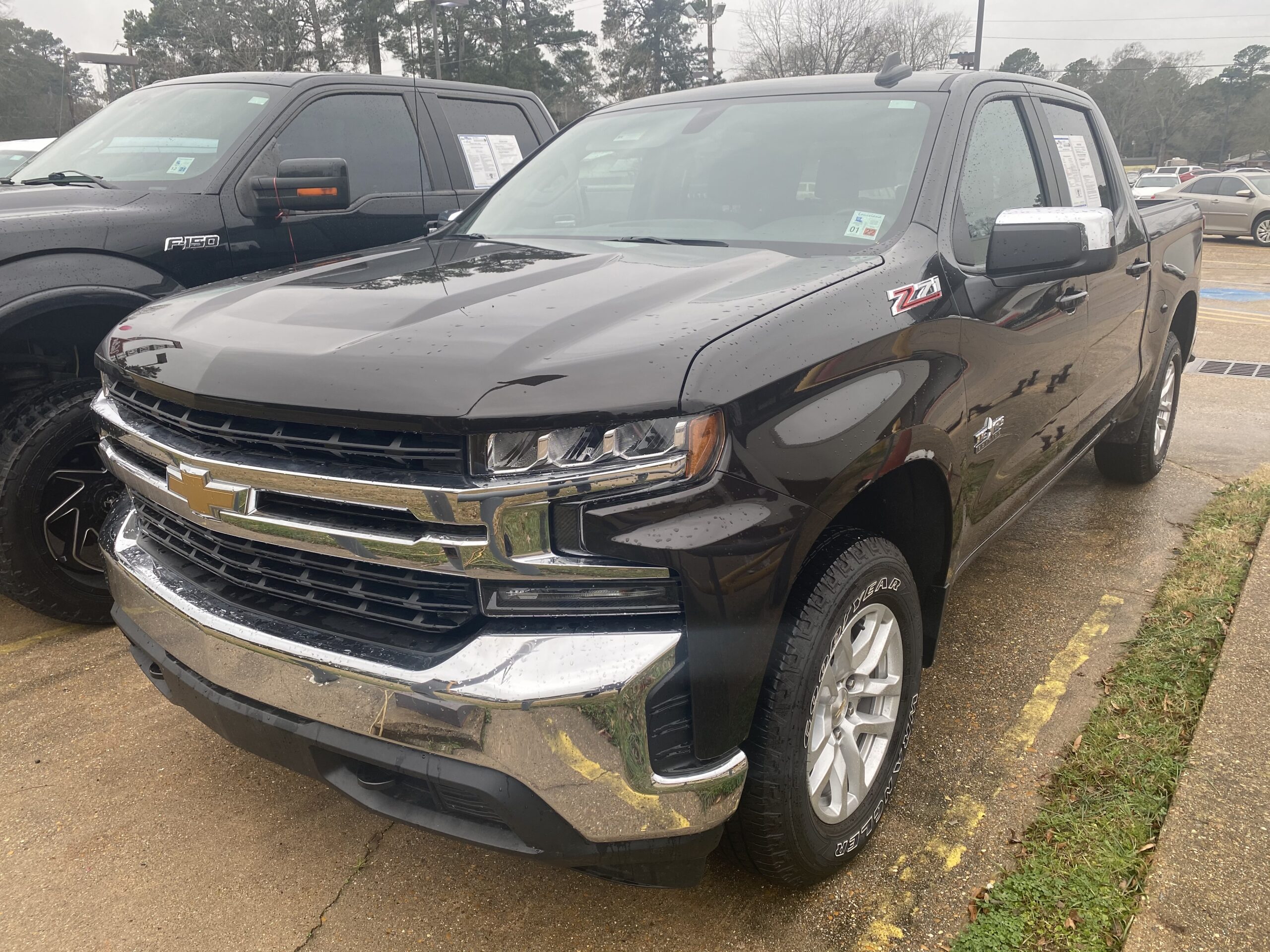 They have great deals on all makes and models. I was able to take a test drive in a 2019 Chevy Silverado Z71 Texas Edition, man what a truck!

It had less than 10K miles and was super clean. The deal was too awesome to mention on here, but let me say it would save you thousands over getting one of these somewhere else. 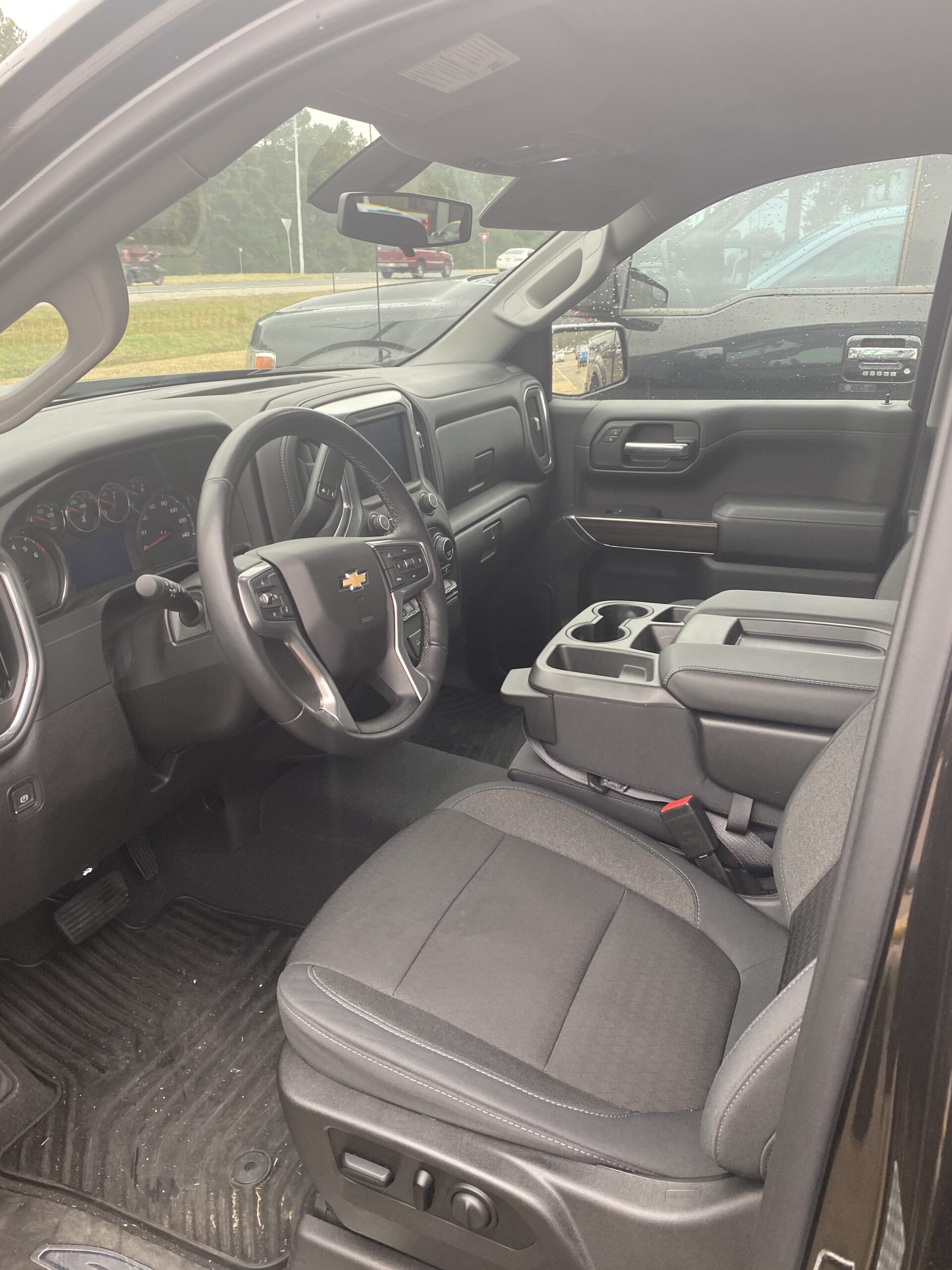 Go see the gang at John McKee Car Giant, and tell them Nuke sent you!