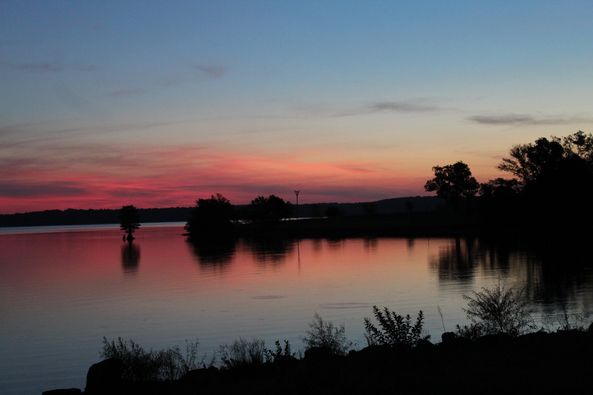 Our area has baked at or above the 100-degree mark on over 21 days this summer, most in July, so that alone is enough to warrant a big ‘ol “Seeya July!”  And don’t let that empty can of refrigerant hitcha in the arse on the way out!  So how best to keep our cool as the new month appears to be setting us up for even more?  I’d suggest a lotta Rock-N-Roll, cool beverages and a chilly environment.  Strenuous activity should be avoided too,  but I adhere to that regardless of the season.  Anyway, here are a few things coming up this month that might take your mind off the heat:

2.  In movies:  “Bullet Train“ with Brad Pitt and Sandra Bullock opens this Friday, and Idris Elba has two new movies this month:  “Beast“ on August 19th, and George Miller’s “Three Thousand Years of Longing“ on the 31st.

3.  In sports:  The NFL preseason gets started this Thursday with the Jaguars and Raiders on NBC.  And the U.S. Open of Tennis gets started August 29th.

4.  And finally, the holidays:  It’s National Back to School Month, which a lot of parents have been looking forward to ALL summer.  Here are a few more . . .