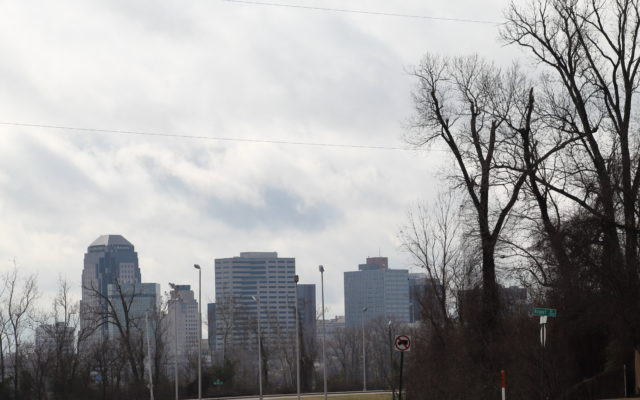 Let’s take a trip back in time!  Here are some notable December 1st happenings you might remember:

65 years ago – In 1955, the late Rosa Parks broke the law by refusing to give up her seat on a bus to a white man in Montgomery, Alabama.  She was arrested, causing a yearlong bus boycott by African-Americans and setting off the Civil Rights Movement.

31 years ago – In 1989, “National Lampoon’s Christmas Vacation” was released.

26 years ago – In 1994, while recovering from East Coast-inflicted gunshot wounds suffered the day before,Tupac Shakur was convicted on charges of sexually abusing a fan in his hotel room.

Eight years ago – In 2012, KC Chiefs linebacker Jovan Belcher fatally shot his girlfriend Kasandra Perkins after an argument at their home, then drove to the team’s practice facility, thanked the GM and the coach, and SHOT HIMSELF in front of them.

Six years ago – In 2014, AMC issued an apology for screwing up on social media.  They’d posted a major spoiler to Facebook the night before after the “Walking Dead” midseason finale, and revealed the death of a main character. Fans who hadn’t seen the episode yet were FURIOUS because it showed a picture of Daryl carrying a body, with the caption “RIP Beth.”

John Densmoreis 76.  Doors drummer.  The band’s biggest hits include their classics “Break on Through (To the Other Side)“, “Light My Fire“, “People Are Strange“, “Love Me Two Times“, “The Unknown Soldier“, “Hello, I Love You“, “Touch Me“, “Love Her Madly“ and “Riders on the Storm“.

Lee Trevinois 81.  He played himself in “Happy Gilmore”.  He’s the golfer who’d pop up and shake his head disapprovingly at Adam Sandler.

And finally, today is Giving Tuesday