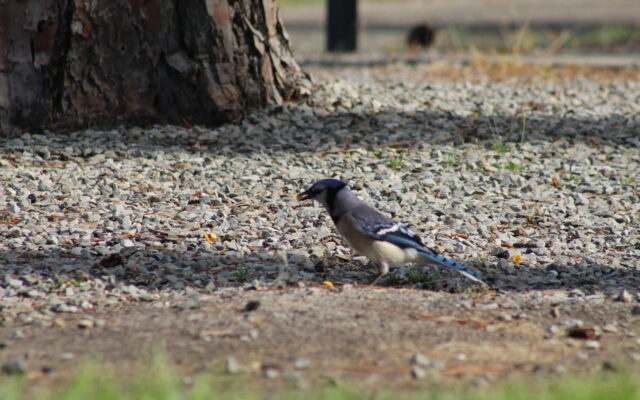 4.  And finally, the holidays:  The big ones are Father’s Day and Juneteenth, which are both on the 19th this year.  Also, it’s Pride Month, with Pride Day on the 28th.  And the first official day of summer is the 21st.  Now here are a few lesser-known holidays . . .