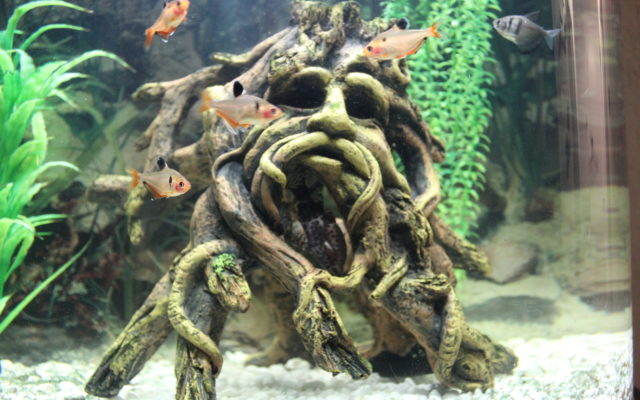 A study found the average American gives up on their New Year’s resolution on day 32, which is February 1st.  So if you make it past this Saturday, you’re better than average. Now conventional wisdom would have you believe you’re supposed to stick to your New Year’s resolution all year, or ideally forever.  But for some people, if they hit the one-month mark they just call it a win.  A new study found the average American finally buckles on day 32.  Maybe their will is crushed by the prospect of witnessing televised coverage of another Ground Hog Day ceremony from a frigid early morning Punxsutawney, Pa.  Or worse yet, the obligatory reruns of the Bill Murray movie of the same name. (“Babe, I got you babe….”)  Hey, they should add a groundhog to the Big Impeachment Show, WTF?  I personally beat the curve this year by resolving to do absolutely nothing different at all.  Outcome has been good so far in that I’m still breathing, and although that’s not a resolution, I’m pretty sure it counts as a five-year goal.

Here are the top five reasons people gave for not sticking to their resolution . . .

1.  A general lack of self-discipline.

2.  Just too busy to keep up with a new routine.

3.  Social pressure.  Like if you’re trying to eat healthy, but you’re at a Super Bowl party and there’s nothing but junk food.

4.  Pressure from your family.  So the same as #3, but with family not friends.

5.  Your significant other is a bad influence.

The study also found the average person would pay $15,748 just to have someone hold them ACCOUNTABLE for their New Year’s resolution.  Whahh?  “Hey Maynard, how about you follow me around all year and make sure I don’t clip my toenails while I’m riding the bus?  I’ll pay ya good.  I really wanna stop, it’s just so hard…”