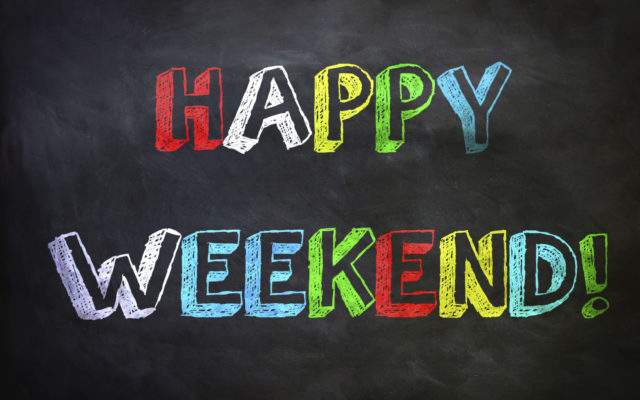 We all hear that one “What have you been up to?” whenever we run into a friend or acquaintance we haven’t touched base with in awhile.  Depending on the length of time since we last spoke, and whether or not anything really noteworthy has happened in my life recently, my response could range form a perfunctory “same-‘ol, same-‘ol” to a much more exasperated  “so much shit, you wouldn’t believe!”    I prefer the former response, coupled with a “how about you” to the latter, which of course, requires a definition of the “shit” I am referring to, and I’d probably end up going -off on a histrionic tangent to elaborate.  I’d rather be a good, attentive listener who can then respond thoughtfully.  Have to learn to shut up first to accomplish that.

But besides the kids and overall family doing well, the bills being paid and the work being accomplished both at home, on the job and in my garden, not too much happens to “write home about” as they say.   This past Wednesday was an exception, when Shelley and I rolled out early to my appointment with Dr. Ray and the team at Advanced Heart and Vascular Center, so he could take a look inside my left femoral artery.  Sure, last month marked seven years I’d given-up the smokes, but thirty-plus years of that and a few other bad lifestyle choices had contributed to some PAD that was making my beloved hikes in the woods more uncomfortable than usual. Never fear, thanks to Doc and the help of Carol, Allen and Allison, Ginny and some other folks whose names went into the ether along with my sedation, (my apologies) the blood was free-flowing to my once perpetually frosty toes in time for a late lunch.

So that’s my big news.  I feel ready to sprint full ahead into the weekend, but I still have a few more days of taking it easy.  Doctor’s orders y’know.  But then, when I get to hoofin’ it, good luck keepin’ up!