Holy cow it’s already June 17th!  Just back from a short sabbatical, and ready to update the blog.  Here are a few notable events from the history books.  Maybe bring back some memories.  Well, except for these first two…

246 years ago – In 1775, the Revolutionary War’s Battle of Bunker Hill went down near Boston.  The Americans were led by Colonel William Prescott, who told his troops, “Don’t fire till you see the Whites of Their Eyes.”

49 years ago – In 1972, President Dick Nixon’s downfall began when five “plumbers” were arrested for breaking into the Democratic national headquarters in the Watergate Hotel.

38 years ago – In 1983, “Superman III” was released.  That’s the one starring Richard Pryor, where Christopher Reeve fights an evil version of himself.

27 years ago – In 1994, The O.J. Simpson Car Chase!  95 million Americans watched the eight-hour police chase of O.J. Simpson.  He then threatened suicide and refused to leave the white Ford Bronco when it arrived at his home in Brentwood, California.

Arthur Darvill is 39.  Rip Hunter on “DC’s Legends of Tomorrow”.

Erin & Diane Murphy are 57.  Twin sisters who shared the role of Tabitha on “Bewitched”.  They were fraternal twins, not identical ones . . . so, when they started looking less alike, Diane was fired, and Erin got to keep the job.

Greg Kinnear is 58.  “Little Miss Sunshine”, “As Good as It Gets”, and “The Last Song”with Miley Cyrus.

Bobby Farrelly is 63.  One half of the fabulous Farrelly Brothers, the comedy geniuses behind “There’s Something About Mary”, “Kingpin”, “Dumb and Dumber”, “Shallow Hal”, “The Three Stooges” and “Dumb and Dumber To”.

Barry Manilow is 78.  True living legend behind “Copacabana (At the Copa)“, “Mandy“, and “I Write the Songs“.

Have a yummy day! 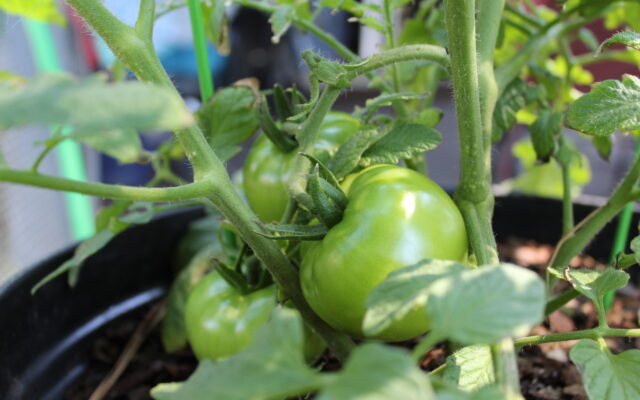