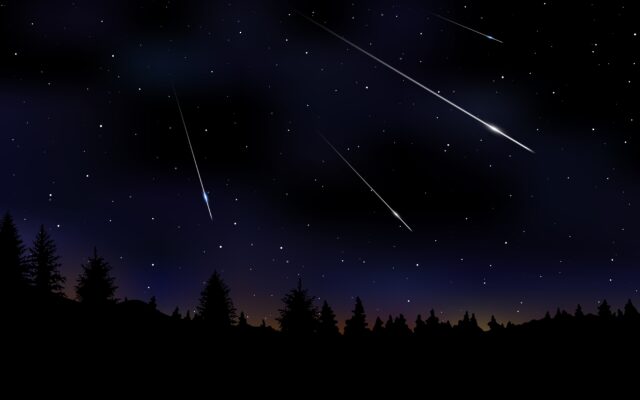 Apparently, this year’s super flower blood moon, ring of fire solar eclipse and strawberry supermoon were only warm-up acts. Astronomers say the biggest celestial event of the year is right around the corner.  Of course they say that of the Perseids every year, and I can camp-out under the stars for days and not see as many as 100 an hour, but yet…  Well, that’s the quest I suppose.

The Perseids meteor shower is expected to start lighting up the sky on Wednesday and peak in mid-August, according to NASA. With clear skies, as many as 100 meteors will be visible every hour, reps for the space agency say.  Maybe with clear skies and no city light pollution, like the middle of the Badlands or atop Mt Shasta.

Perseid meteors, which are actually particles of comets, asteroids and perhaps a Tesla, leave long trails of colorful light behind them as they streak across the sky, NASA reports. However, they don’t last long — the average Perseid meteor travels at 37 miles per second, scientists say.

At least the weather lately has been pretty comfortable for star-gazing, so take a look, and good luck!