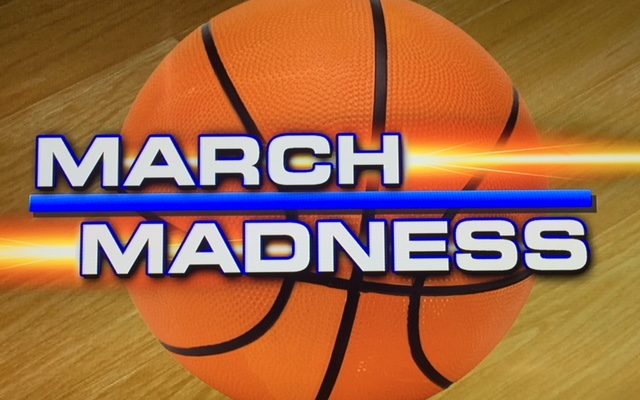 I’m not a huge basketball fan overall but have always enjoyed the tournament that is referred to as March Madness. It’s a 68-team single-elimination tournament that holds 67 games over a period of 19 days, a jam-packed end to the season. From bracket pools with your co-workers to Cinderella teams that come from nowhere, it’s usually exciting to watch. The NCAA tournament begins with Selection Sunday on March 17 and ends with the Final Four and championship game three weeks later.

The LSU men’s basketball team has had a great regular season and is poised to do well in the SEC Tournament which is March 13 – 17. LSU could be in a good spot for March Madness if they finish well in the SEC tournament. LSU is currently ranked in the top 10 in the country and at number 2 in the SEC. It’s been a long time since LSU basketball has had a good run in the madness, sure  would be exciting to see them do something special this year. Geaux Tigers! And keep on rocking with 98 Rocks!