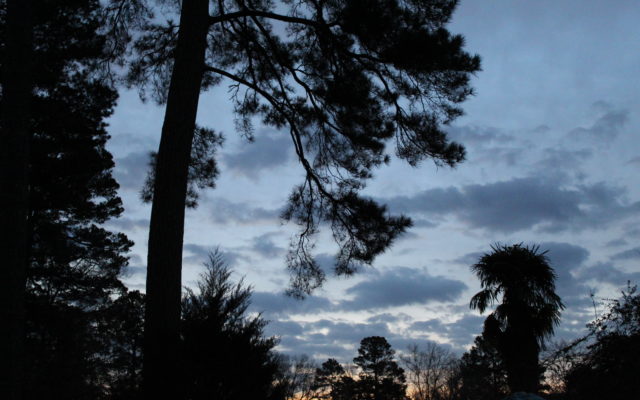 Some notable events of August 27th:

64 years ago – In 1955, the first edition of the “Guinness Book of World Records” was published.

54 years ago – In 1965, The Beatles hung out with Elvis Presley for three hours at Elvis’ Beverly Hills mansion.  Here’s videoof Priscilla talking about it.

52 years ago – In 1967, Brian Epstein, manager of The Beatles, was found dead in his London flat from an overdose of sleeping pills.

37 years ago – In 1982, Rickey Henderson,of the Oakland A’s, stole four bases in a game to break Lou Brock’s record of 118 steals in one season.  Rickey ended the season with 130 stolen bases.  He retired from baseball in 2003.

35 years ago – In 1984, President Reagan announced that schoolteacher Christa McAuliffe would be the first private citizen to fly aboard a space shuttle.  She was killed when the Space Shuttle Challenger exploded in January 1986.

Teacher Barbara Morgan, who was McAuliffe’s backup for that flight, completed the “Teacher in Space” mission, so to speak, by being part of the successful space shuttle Endeavour mission in August of 2007.

30 years ago – In 1989, Izzy Stradlin from Guns n Roses was arrested for peeing on the floor of an airplane after a heated argument with a flight attendant.

29 years ago – In 1990, the GreatStevie Ray Vaughan and members of Eric Clapton’s entourage died in a helicopter crash in East Troy, Wisconsin.

12 years ago – In 2007, Michael Vick pleaded guilty in his dogfighting case.