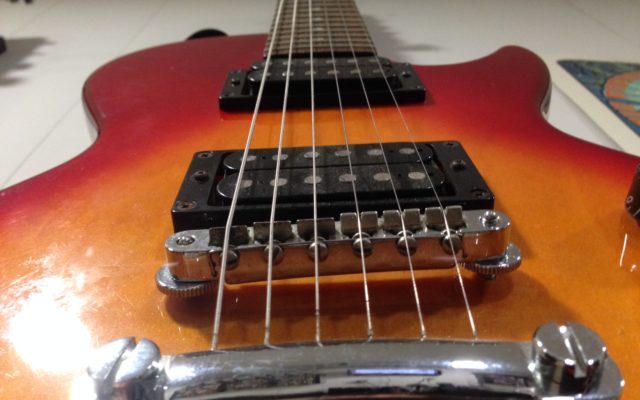 This past Monday was National Goof-Off Day, the spirit of which I embraced with enthusiasm!  So much so, in fact, that I’ve let that Goofing-Off vibe continue right on through the week.   It’s been working for me, but now it’s Thursday and I haven’t accomplished diddly.  Well, no precedent established there.  But I suppose reason enough to motivate myself to do something somewhat productive.  So here I offer some items of note that might coincide with or  jog your memory back to a significant March event in your own life.   Or maybe you’ll just go “Geez, that makes me feel old!”  Cheers!

66 years ago – In 1955, “Blackboard Jungle” was released . It was banned from many theaters for its violent content.  “Rock Around the Clock” opens and closes the film, and rock-n-roll was controversial stuff back then, probably helping to get it banned.

52 years ago – In 1969, five days after getting married, John Lennon and Yoko Ono began their “Bed-In For Peace“ in an Amsterdam hotel room.

36 years ago – In 1985, Prince won the Oscar for Best Original Score with the “Purple Rain“ soundtrack.  Stevie Wonder won the Best Song Oscar for “I Just Called to Say I Love You“ (from the film, “The Woman In Red”).

31 years ago – In 1990, Tommy Lee was arrested for exposing his posterior during a Georgia concert.

20 years ago – In 2001, Julia Roberts won the Best Actress Oscar for “Erin Brockovich” . . . and Russell Crowe won Best Actor for “Gladiator”, which was also that year’s Best Picture.

15 years ago – In 2006, country music legend Buck Owens died at his home from an apparent heart attack.  He was 76 years old.