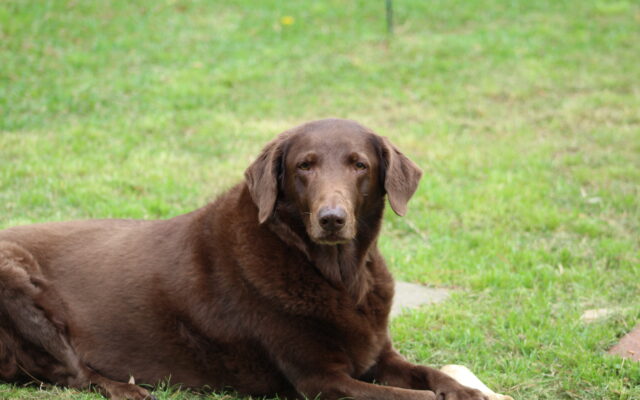 I’m an active person, particularly on most weekends, so sometimes it is just hard to unplug and focus on not accomplishing anything.  But when I do decide to loaf, I give it my all, with absolutely, positively no regrets!  Do some reading, have a snack, take a nap, repeat…   But someone polled over 5,000 Americans and asked if they ever feel guilty for taking a full day to do nothing.That means you probably slept in . . . lounged around all day . . . got zero accomplished . . . and went back to sleep.According to the poll, most Americans DON’T feel guilty.  58% said they feel good after taking a day off like that . . . 42% feel guilty.You’d think that as we age, we’d feel more and more guilty about it, because there’s less time to waste.  But it’s actually the opposite.According to the poll, the older you are, the less likely you are to feel guilty.Only 36% of people over 45 said they feel bad about it, compared to 53% of people under 25.  People between 18 and 24 are the only group more likely to feel guilty than good about taking a full day off. (YouGov)

It’s January 12th, and some people STILL have their holiday decorations up . . . despite it being nearly three weeks since Christmas.In a poll, 39% of people said they still have Christmas decorations up . . . 18% haven’t put ANYTHING away, while 21% have started putting things away, but have yet to finish.34% of people HAVE put everything away . . . and 23% say they never had any decorations up in the first place.  When you break it down by region, those living in the SOUTH are the most likely to have taken down their decorations, yet I still come across plenty decorations on my pre-sunrise ride into work each day.  Doesn’t bother me.  Anything to brighten things up these days…

I may do nothing some days, but I am never really “bored.”  At least not enough to need to occupy myself with some silly internet challenge. But they are interesting to ponder.  After eating Tide Pods and falling off milk crates, it’s almost refreshing to see a TikTok challenge that’s ONLY about wasting food:  The new TikTok trend is to film yourself trying to peel an egg that’s still RAW.  Some kind of Zen exercise in mindfulness?  Well, it IS possible, apparently.It’s something doctors and dentists do in school to practice their skills, and it’s VERY hard to do without piercing the membrane inside the shell.  The most popular tools to use seem to be tweezers and cuticle pushers.  You just have to be patient and break off tiny pieces.Getting the last few pieces seems to be the hardest part.  Almost every video ends with yolk everywhere, so maybe try it over the sink. (Here’s a video of a woman succeeding, and here’s a fairly close fail.)

Where does all the strangeness come from?  Well, none of this is proven yet, but get ready for a big “I told you so” from that astrology friend of yours:  A new study in Brazil claims the gravitational pull of the Sun and Moon DOES affect our behavior here on Earth.The pull we get from them is only about a millionth of what we get from the Earth.  But they found plants and animals’ internal clocks still work even when other factors are removed.  Like if it never gets dark, and the temperature doesn’t change.  So the rhythm of the Moon’s gravity might help keep those things in sync too.So does this prove astrology right?  Well, no.  We already knew the Moon’s gravity affects us.  If it didn’t, the ocean wouldn’t have tides.  But there’s still no proof it messes with decision-making or causes big mood swings.  There’s also no evidence the layout of the stars affects us in any way.  They’re too far away for their gravity to do anything. 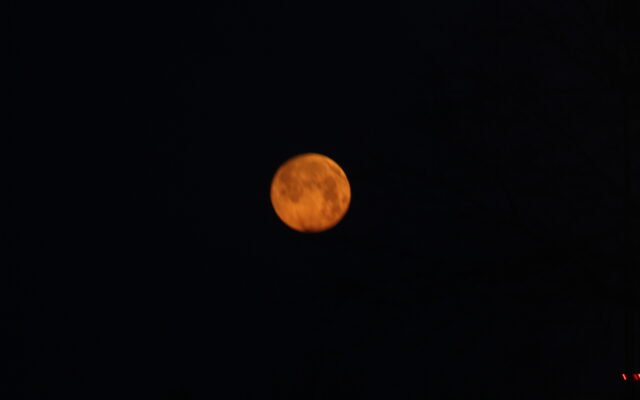