Yup, looking back on February 28th’s gone by…

165 years ago – In 1854, fifty people opposed to slavery met at a schoolhouse in Ripon, Wisconsin, and laid the foundation forwhat went on to become the Republican Party after their second meeting a month later.

43 years ago – In 1976, the Captain & Tennille won the Grammy for Best Record with “Love Will Keep Us Together“

. . . Paul Simon won Best Album for “Still Crazy After All These Years”.

. . . The Police won for Best Song with “Every Breath You Take“.

33 years ago – In 1986, “Pretty In Pink” was released, starring Molly Ringwald,and featuring the addicting title track by thePsychedelic Furs.

26 years ago – In 1993, a 51-day standoff in Waco, Texas, began after four federal agents and six Branch Davidians were killed during a raid as agents tried to serve warrants to David Koresh and his followers.

23 years ago – In 1996, Alanis Morissette won four awards, including Best Rock Album and Album of the Year for “Jagged Little Pill”.

Seeya down the road… 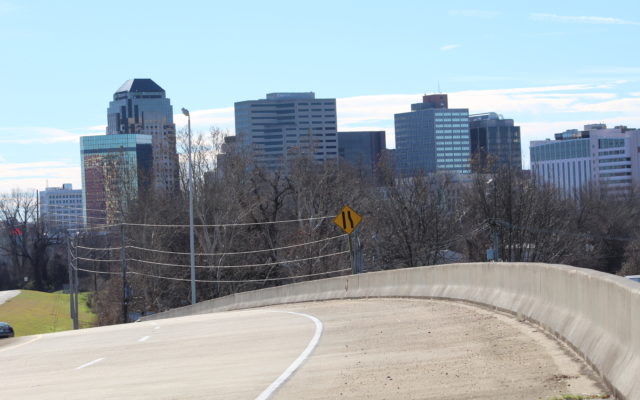