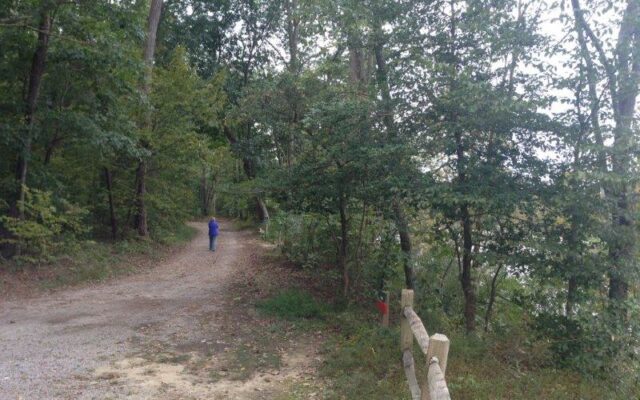 Back in the Day on October 15

161 years ago – In 1860, 11-year-old Grace Bedell of Westfield, New York, wrote presidential candidate Abraham Lincoln a letter . . . suggesting he would look better if he GREW A BEARD.  So he did.

70 years ago – In 1951, “I Love Lucy” premiered on CBS.  It ran for six seasons,  then returned for another three seasons as the “Lucy and Desi Comedy Hour” before living on in reruns for seven decades.

68 years ago – In 1953, Winston Churchill won the Nobel Prize in Literature for, quote, “his mastery of historical and biographical description as well as for brilliant oratory in defending exalted human values.”

45 years ago – In 1976, in the first debate of its kind between vice-presidential nominees, Bob Dole (Republican) and Walter Mondale (Democrat) faced off in Houston.  Dole was Gerald Ford’s running mate.  Mondale was Jimmy Carter’s.

43 years ago – In 1978, Toto released their self-titled debut album, featuring their smash hit “Hold the Line“, and the underappreciated track “Georgy Porgy“.

31 years ago – In 1990, Mikhail Gorbachev was awarded the Nobel Peace Prize for his role in bringing the Cold War to an end.

30 years ago – In 1991, Clarence Thomas won Senate confirmation for the Supreme Court with a vote of 52-48, despite the sexual harassment accusations against him made by Anita Hill.

18 years ago – In 2003, China Launched Its First Manned Space Mission . . . when a Chinese astronaut named Yang Liwei went into orbit for 21 hours aboard their Shenzhou 5 spacecraft.  That made them the third country to ever send a person into orbit.  The other two were, obviously, Russia and the U.S.

12 years ago – In 2009, the “Balloon Boy” hoax took over the country when Richardand Mayumi Heene claimed their six-year-old son Falcon was trapped in a balloon 7,000 above the ground.