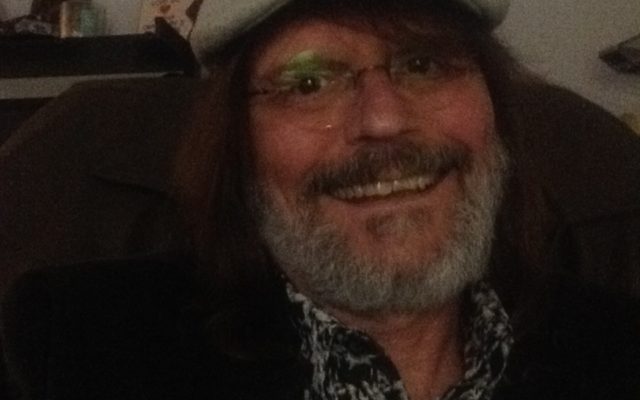 I came across an article titled “14 Things That Kill More People Than Sharks” and I had to have a look.  After all, I grew up on the coast and spent a lot of time swimming in the ocean.  Sharks were only on my mind if an alert of some sort was issued on the beach, and I don’t recall that happening often at all.  Certainly not as often as shark attacks now seem to appear on the news, right? Or maybe not. The memory of my formative years is sun-baked and marinated in headier mixtures than Copper-Tone, so I could well be mistaken.  These days, I almost expect my demise to come from some little oversight, a silly “oops” moment turned deadly due to my ever-increasing and age-related ineptitude and lessening of overall stamina, coordination and although I hate to admit it, poor judgement.  More and more I find myself convinced I’ve come up with the perfect plan, but in the end think  “well maybe that wasn’t such a good idea after all.”    I don’t often swim in shark infested waters, but some of the causes of death in the story caught my eye, like champagne corks, taking selfies, vending machines and even coconuts.  Elephants cause more annual deaths than sharks, believe it or not.  I believe I’m done for the day.  Hopefully I’ll keep my focus sharp and arrive at home still alive and kicking.  I’ll steer clear of champagne and sharks.  I’m more likely to meet my demise in a scene involving a tall ladder, power tools and an over-abundance of Flex-Seal and Reasonably Corrupt.