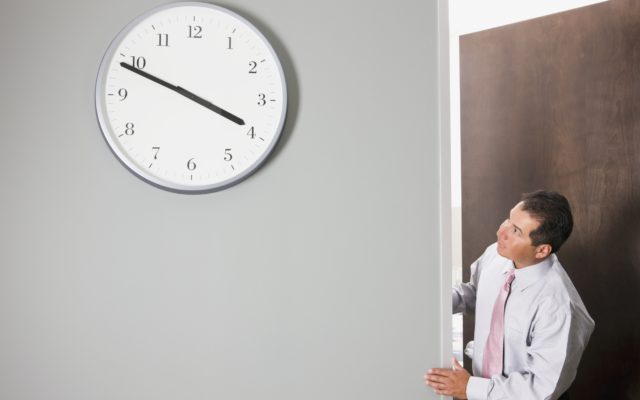 Businessman looking at a clock

On the patio with Mocha, March winds whipping the chimes and tree branches into a frenzy,  A lion-like storm front is approaching.  You can just detect a murmur of it now, but soon the full roar will be upon us.

I’m no fan of “Springing Forward” or of “Falling Back.”   I find it kind of harsh to throw-off our perception of the natural easing of one season into the next.  The slow passage of the Sun across the sky, into a different angle, bringing a change in the texture of light itself,  the shadows cast.  The constellations slip across the inky dark horizon slow and smooth like a couple over-easy eggs sliding out of your favorite Gotham non-stick cookware.  You can watch and feel and see it happening in tiny increments, like watching a seedling first burst through the earth and gradually uncoil and reach skyward.  It has no timetable other the natural cycle of Gaia herself. Jacking the clock an hour either way to me is like firing up a blinding  disco-ball over the garden at 2am. “Grow suckers!  I want some tomatoes NOW!  Didn’t you get the memo on the time change?”  For some of us, that ball might as well be hanging from the bedroom ceiling.  “Wha? Hey, that’s just not necessary right now!”

Preparing to hit the road for the obligatory Spring RV trip, and I am counting down the minutes.  The last one was stymied by the ice storm.  This time we’ll have threatening storms, sans ice, to deal with Sunday when we roll out.  Well, bring on the adventure, right?

A few hours ago I received round one of the covid vaccine.  What a year.  I am fortunate in that I stayed clear of infection and symptoms somehow.  Home to work and back, that’s been the routine, and always with a mask for any errand that put me among a crowd.   Quite a few family and friends had to suffer through it though, with varying degrees of severity, but we lost no one close.  Not so for so many others.

I like to think my inherent neat-freakishness played a role in my avoidance of infection.  I’ve been a compulsive hand-washer since I first set foot in a gas station bathroom.  Not a Big Buckin’ Travel Center with forty stalls and crisply-attired attendants wielding mops and sprays while loud country music plays overhead.  Nope, I’m  talking a real old-school can, around back by the dumpster and dimly lit. Worn key chained to a three-foot plank.  I always wondered if that was a theft deterrent or a weapon to whack the bugs and other vermin within.  Some,  er… facilities were even too scary for a condom machine.  Best bet, crack the door, ease partway through the threshold and aim in the general direction of the porcelain appliance.  Let ‘er wiz, leave the key hanging from the lock and roll on.  Don’t worry about washing-up, there’s plenty hand sanitizer in the car.

Mocha, in the space where my posts are cultivated. 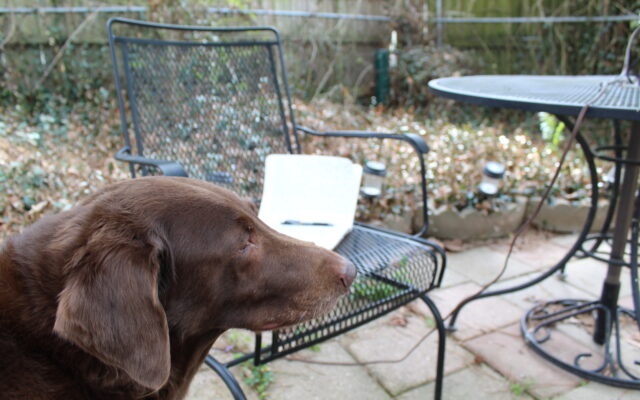