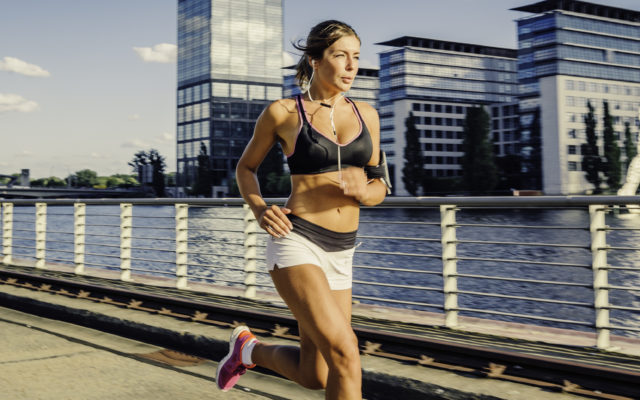 A picture of a women running and exercising beneath a clear sky, along the spree river in berlin. She is wearing sport dress and listen to music over headphones. In the distance below aresome buildings and the sun is setting giving a nice warm light.

If you never thought cassette tapes would make a comeback, think again, the Sony Walkman is back, introducing a whole new generation to what was once the staple portable music player. Sony confirmed Friday that it will release a new version of its revolutionary portable music player, the NW-A100TPS with a 40th-anniversary logo printed on the back. This device is quite an upgrade from the original 1979 version, sporting features like an S-Master HX digital amplifier to deliver high-resolution audio, up to 26 hours of battery life, and a USB-C port for connections.

Do you still have your original Sony Walkman and do you use it?

What would influence your decision whether or not to purchase one of the 40th-anniversary devices?

What draws you back to an era of cassettes and vinyl?