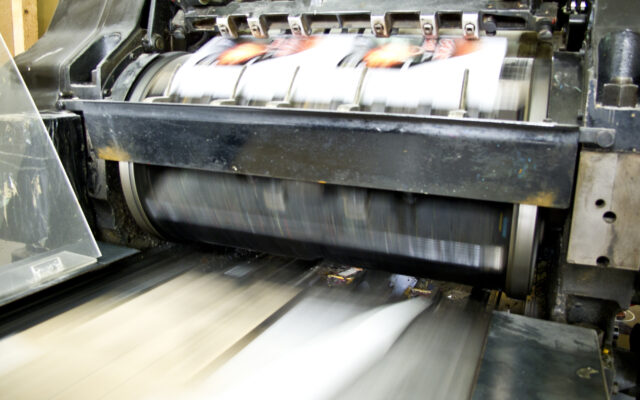 But lately, you don’t see too many positives make the headlines,  so I set our staff about rounding-up a few of the old “feel-gooders” to help kick off the New Year on an up note. So browse the lighter side for a bit, the pandemic, climate disasters, shootings and overall political malaise will still be there later..

First happy story, a woman in Dallas is going viral after she surprised her husband for Christmas by paying off his student loans.   Or how about a  group of skiers in Colorado saved a dog that got buried by an avalanche last week, and the whole thing is on video.  Staying alive a long time is generally a good thing, and the oldest person in the world celebrated another birthday.  Her name is Kane Tanaka.  She lives in Japan and just turned 119 years old on Sunday.

Maybe they were singing “Give Peace A Chance,” when America, France, Britain, Russia, and China put out a joint statement that says they’re committed to working together to make sure nuclear war NEVER happens.  It says that a nuclear war “cannot be won and must never be fought.”

Let’s hear it for the boss!  The Iowa Cubs are the Chicago Cubs’ Triple-A team, and changed ownership last month.  So the outgoing owner decided to do something big to thank his staff.  His name is Michael Gartner, and he’s 83.  When the pandemic hit, he refused to lay people off.  He’s just kept paying all 23 full-time employees.  So they loved him already.

Now they have a new boss.  But Michael thought they deserved some of the proceeds from the sale before he left.  So on his last day, he gave every employee $2,000 for EACH YEAR they’ve worked there.  Everyone got a check, including the janitor.  One person who’s been with the team for 35 years got a check for 70 grand.

Baseball has been very very good to them all!