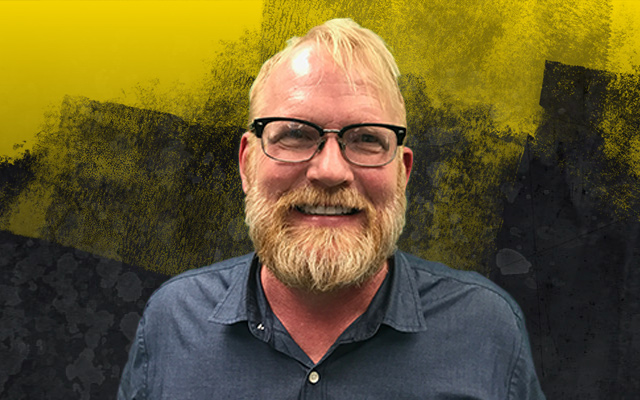 Not many people are aware, but Greg Hanson is an I.V. League Scholar. Nuke graduated Magna Cum-Laude from Harvard University in 1985, and decided to throw away all of that expensive “book learning’” for a real job. It was then that he set off on a journey that has kept him busy and for the most part penniless. The labor of love that he likes to call his “Radio Job.”

Over the years The Nuke Man as most people call him (on second thought the most popular name is something else, but this is a family site, so we won’t go there) has found himself on different stations in different parts of the country, but he has always returned to the place that treated him with the most honor (read: the paychecks actually clear the bank) The Home of Rock n Roll, 98 Rocks.

As Program Director of the station, he not only has the cool job of deciding what music that 98 Rocks plays, and working with his top notch stable of air talent, but it is the lesser known duties that he really enjoys, like keeping the buildings septic system from overflowing, and keeping the General Manager and his Family’s many cars spotless. Not bad for the boy who was voted “most likely to be featured on an episode of “The Biggest Loser.”

You can find Nuke most weekdays from 2pm to 4pm on the air, and most weekends curled up in the fetal position trying to figure out how the hell he ended up here.