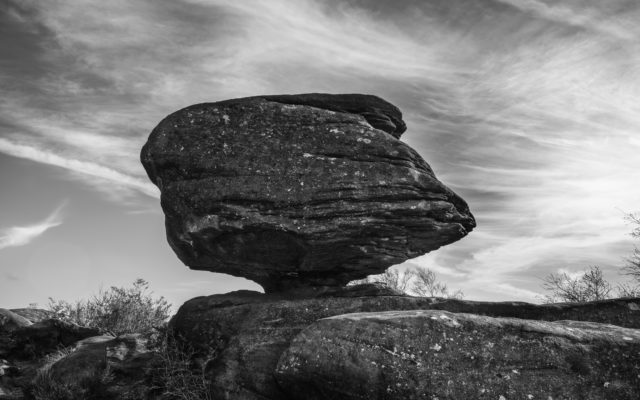 Let’s trip back to some past events of May 22.

61 years ago – In 1958, Jerry Lee Lewis arrived in England to begin his first tour in the U.K.  After confirming to the press that he did marry his 13-year-old first cousin, the tour was canceled.

26 years ago – In 1993, Johnny Carson,Doc Severinsen and Ed McMahon retired from the “Tonight Show”after 30 years.

25 years ago – In 1994, Pope John Paul The Second issued a statement saying the Roman Catholic Church would NEVER ordain women as priests.

14 years ago – In 2005, Thurl Ravenscroft, the guy who did the voice of Tony the Tiger and sang “You’re a Mean One, Mister Grinch“ in the original animated version of “How the Grinch Stole Christmas”, died at 91.

11 years ago – In 2008, the fourth Indiana Jones movie, “Indiana Jones and the Kingdom of the Crystal Skull”, was released.

I didn’t feel there were any notable rocker or celebrity Birthdays to include, but this would have been the 75th Birthday of a major star in my life, my Dad, who lost his valiant battle with cancer in 1987.  He tuned-in regularly when I landed my first job at our little hometown am station, and would call-in to request “Cecilia” by Simon & Garfunkel when I was on the night shift.   I like to believe he can still tune in from Rock-N-Roll Heaven.