Another 98 Rocks Icon leaves us.

News of Ric Ocasek’s passing reverberated through the rock world on Sunday, with several artists taking to social media to offer their tributes to The Cars founder and frontman.

“So sad. Such a great writer, singer, player, producer. My thoughts are with his family. Rest in peace,” said Peter Frampton, while Bryan Adams echoed those sentiments. Billy Idol reminisced on Ocasek’s work in the band Suicide.

Weezer said they are “devastated by the loss of our friend and mentor Ric Ocasek,” who produced their debut self-titled mega-hit as well as their third record.

The Hold Steady are fans of The Cars and walked out on stage Sunday to “Since You’re Gone,” posting the concert clip afterward with the caption, “RIP Ric Ocasek”. 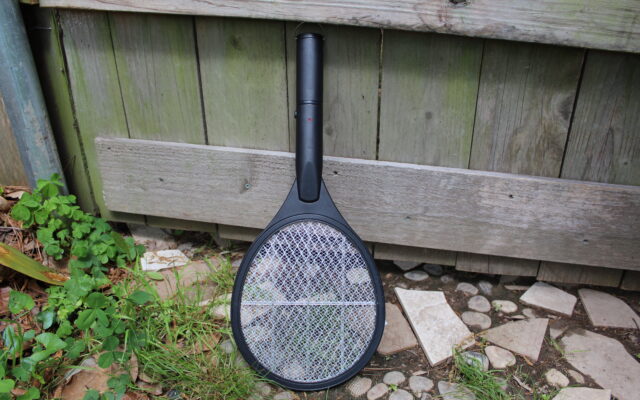 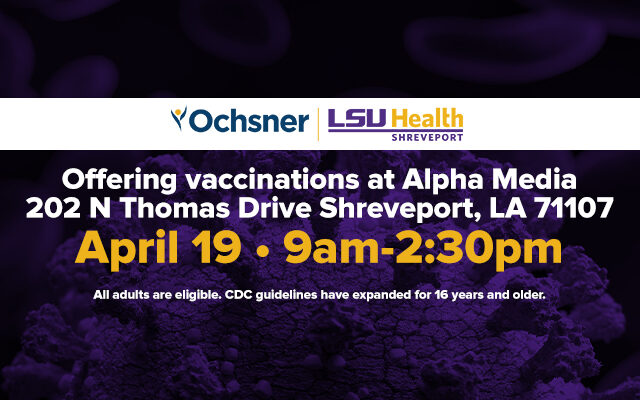