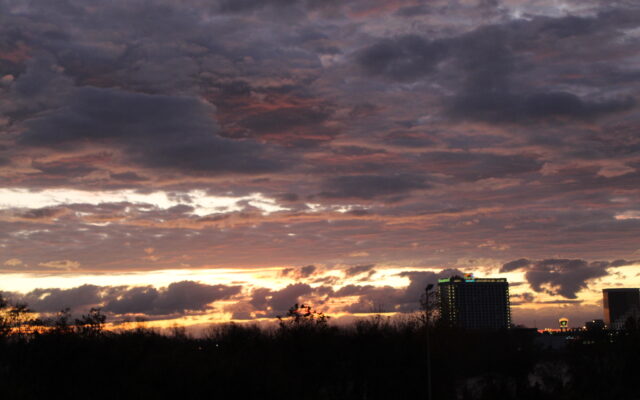 If you really want to get away, you could take the route of the Voyager 1 space craft, which is now 14 billion miles from Earth…farther away than anything we’ve sent into space.  But it is still capable of sending back small bits of information, thanks to the unearthly power of radio waves.  But not all frequencies are sending out Led Zeppelin.  Scientists have a mystery on their hands after the Voyager 1 spacecraft detected a strange hum on the outer banks of the solar system, NASA reports.

The spacecraft has sent data back to Earth that reveals the noise near the solar system’s border, where the sun’s influence disappears and interstellar space begins, according to NASA researchers. But it’s probably not an advanced civilization. “We’re detecting the faint, persistent hum of interstellar gas,” says Cornell Univeristy researcher Stella Koch Ocker. “It’s very faint and monotone, because it is in a narrow frequency bandwidth.”    Hmmm.  “Faint and monotone.”    That’s one way to describe it, but maybe it’s the hum of deep-space flatulence?  We may never know for sure, but I bet it would of the “silent but deadly” variety.