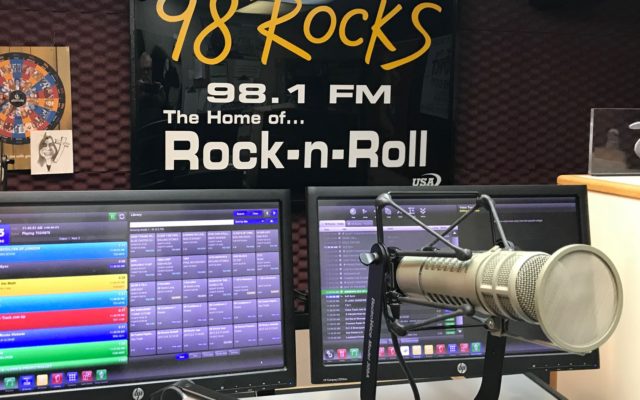 Dr. Johnny Fever, played by Howard Hesseman who turns 80 Thursday, was “Living on the air in Cincinnati, Cincinnati W-K-R-P!”   The show aired for a short period, 1978 to 1982 I believe, but had a loyal following and I was a fan.  I was working in the radio biz by mid 1981, and at that time, the show wasn’t too far removed from my reality.  Air talent were an unusual lot of ne’er do wells, particularly the morning types.  In nights and overnights, I met many cats (and kittens for that matter) with a Venus Flytrap vibe.   Back then, there would be a receptionist at the front desk, preferably not too hard on the eyes, and possessing little if any knowledge of the broadcast industry.  Same with most general managers of old, like The Big Guy, Mr. Carlson, they were often clueless about the advertising industry in general.  Herb Tarlick’s type (and fashion preference sometimes) dominated the sales department, where grand moneymaking schemes were hatched, impossible to win contests devised, and the aerodynamics of turkeys never considered.

We had a break room too, and just like a lot of episodes of the tv show, much time was spent there over endless pots of coffee, pondering the meaning of life, the Beatles vs Stones, who can loan me a twenty ’til we get paid.  Somebody would.  Hell, you probably had to room with a fellow staffer just to make ends meet.  Like being in a band, except the tour-bus is a station van loaded with barely functional equipment and a box of t-shirts featuring last year’s logo.  Last year’s format is gone too.  Way too many mysterious smells and stains. Without the internet and cell phones, before even the Weather Channel, seems we were much more likely to really get to know and care for one another, even entertain each other.  We had to create our own drama and gossip!  “Wild Kingdom” was reality tv, and when you wanted to dish, you had to pick up a landline.  No tweets even!  So we stuck together.  At best we became friends, and at the very least provided material for each other as we scripted own crazy comedy and called it a career.   The alternative was making a move someplace else up or down the dial, and most of us eventually get tired of packing and unpacking, knowing that the next frequency we land on will probably feature the same music, and a lot of the same flightless turkeys anyway.