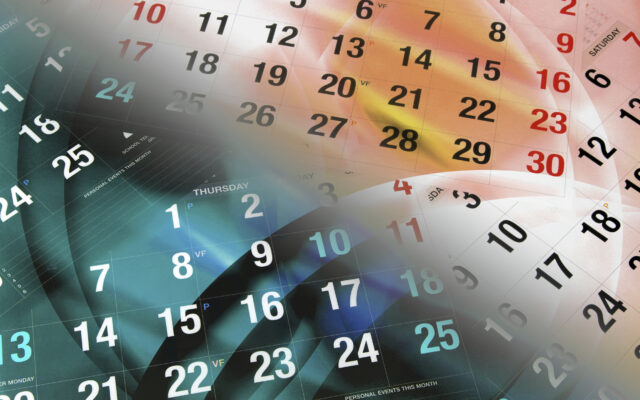 64 years ago – In 1958, NASA was created nine months after Russia launched their first Sputnik satellite.

56 years ago – In 1966, Bob Dylan was injured in a motorcycle accident near his home in Woodstock, New York.  He broke several vertebrae, and suffered amnesia and mild paralysis . . . and his voice and music were never the same.

Morbid Mama Cass Fun-Fact:  She died in the same apartment as Keith Moon of The Who . . . owned by brilliant singer-songwriter Harry Nilsson.

41 years ago – In 1981, Prince Charles and Lady Diana were married before 2,500 guests at St. Paul’s Cathedral in London.  The fairy-tale wedding was watched by 700 MILLION viewers around the world.  Charles and Diana were divorced on August 28th, 1996.

39 years ago – In 1983, the arousing film “Private School”, starring Phoebe Cates, opened.  This movie features Betsy Russell riding a galloping horse topless.  She went on to play Jill in the “Saw” movies, starting with Part 3.

26 years ago – In 1996, 35-year-old Carl Lewis shocked the world by taking the Gold medal in the long jump at the Atlanta Olympics.  It was his NINTH Gold, and it made him one of only two athletes ever to win the same event at four straight Olympic Games.

22 years ago – In 2000, Brad Pitt married Jennifer Aniston.  Their divorce was finalized in October of 2005.  Angelina Jolie gave birth to Brad’s daughter Shiloh in May of 2006.  Read into that what you will.

14 years ago – In 2008, Alice Cooper released “Along Came a Spider”.  His 18th album features Slash on “Vengeance Is Mine”and Ozzy on “Wake the Dead”.