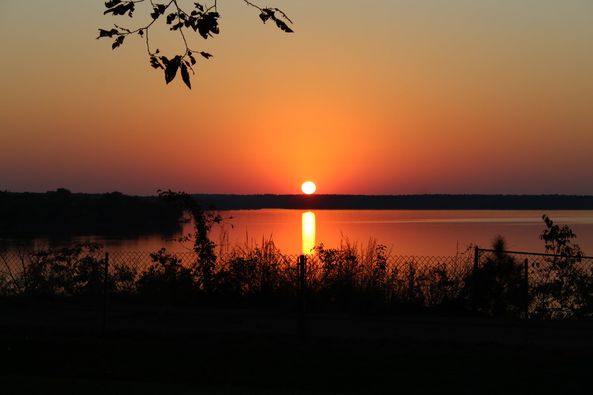 The sun sets on every day alike, yet some days contain memories and events more lasting than others.  Here are a handful of such dates from years gone by.  Okay, that might be a little much, I’ll give ya that.

– In 1939, “The Wizard of Oz” opened in theaters, starring Judy Garland as Dorothy.

– In 1970, Elton John played his first U.S. show at the famous Troubadour Club in Los Angeles.

– In 1976, Boston released their self-titled album . . . featuring their smash hits “More Than a Feeling“, “Peace of Mind“ and “Foreplay/Long Time“.  It was one of the best-selling debut albums of all time.

– In 1994, Jimmy Buffett’s plane flipped after taking off in Nantucket, Massachusetts.  He swam to safety, rolled a joint, had some Boat Drinks and was good to go!

– In 1994, Robert Plant and Jimmy Page reunited in a London studio to record their MTV “Unplugged” show, which they oh so cleverly called, “Unledded“.