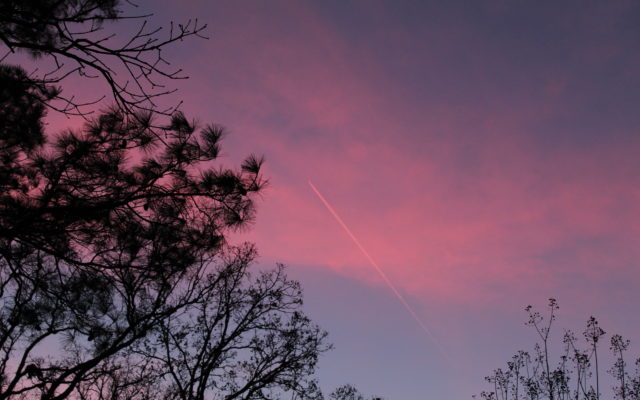 NASA accomplished a pretty stupendous feat earlier this week, successfully pulling-off a high-speed space grab -and- go with an asteroid,  Osiris Rex.     After intercepting the asteroid  and touching down on a section of the surface a little bigger than a couple parking spaces, the spacecraft used a special robotic arm to scoop a sizable sample of the material that composes the space-rock, which could yield clues to the origins of the universe.  Like whoa, right?  And all this happened whilst hurtling through space at a gazillion miles a second.  Approximately.  (Nobody fact-checks my blogs, but here’s the legit low-down: https://www.asteroidmission.org/latest-news/

This kinda stuff just fascinates me, even though it didn’t have the drama of ol’ Harry Stamp and his drill team trying to nuke an asteroid into oblivion before it could collide with our beautiful blue marble. (Thanks David Beverly, for reminding me of that forgettable cinematic excursion)  Wasn’t that lame Aerosmith song on the soundtrack?  Yeah, a Diane Warren tune.  Wouldn’t be on my playlist if I was going into space.  Just saying.

In other space news, the Orionids peaked this week, I wasn’t dazzled.  Mars is at its closest to Earth and a brilliant orangey gem on a spooky satin black sky.  Halloween will actually feature a Full Moon, or a Blue Moon if you prefer, to illuminate your creeping activities.  Finally, the ISS is getting a new commode, redesigned with the ladies in mind: https://www.cnet.com/news/nasa-astronaut-shows-off-new-23-million-space-toilet-that-just-landed-on-iss/