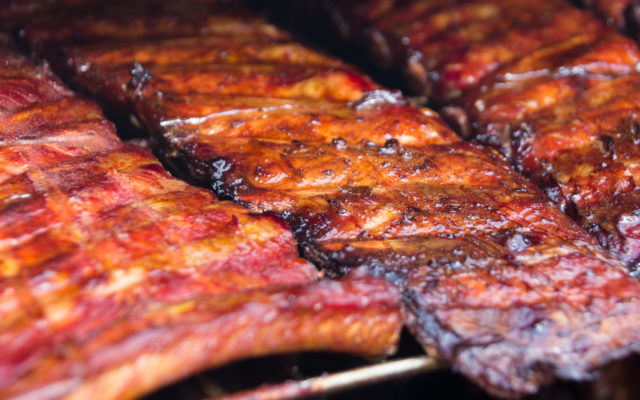 Now Guy Fieri Is Involved In The Area 51 Raid For the last week, the internet has been buzzing about raiding Area 51.  Now the Mayor of Flavortown himself, Guy Fieri, is getting involved.

The Food Network star posted a photo of himself grilling glowing “radioactive ribs”, saying “Workin’ on some new recipes for the folks inside Area 51′.

So far, over 1.5 million Facebook users have signed up to attend the raid, while the U.S. government is reportedly ‘monitoring’ the situation.

Do you think anyone will actually show up for this raid?