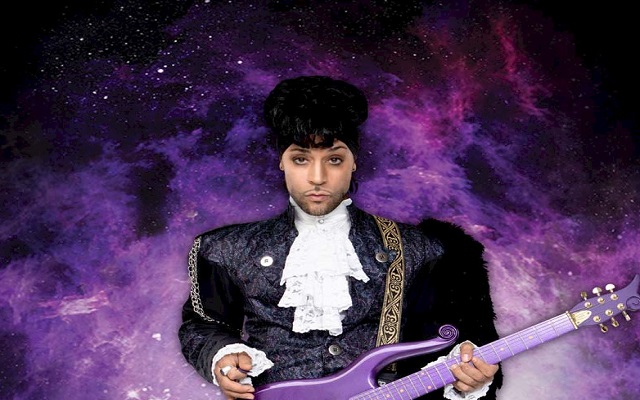 Ring in the new year at Oaklawn with Purple Reign!

Purple Reign has risen to international acclaim and recognition as the world’s #1 Prince Tribute!

The show captures the imagination of the audience and seamlessly re-creates the dynamic performances and raw energy of Prince in his prime, and returns you to the era that made the artist an international superstar. This large-scale production not only features the music of Prince, but it includes a live tribute performance of Morris Day and the Time, as well.

Crowned “Best Tribute Act” by the 28th annual Las Vegas Review- Journal, Purple Reign is a must-see, live celebration of the music of Prince, the soundtrack “Purple Rain” and the powerful iconic music of a generation.