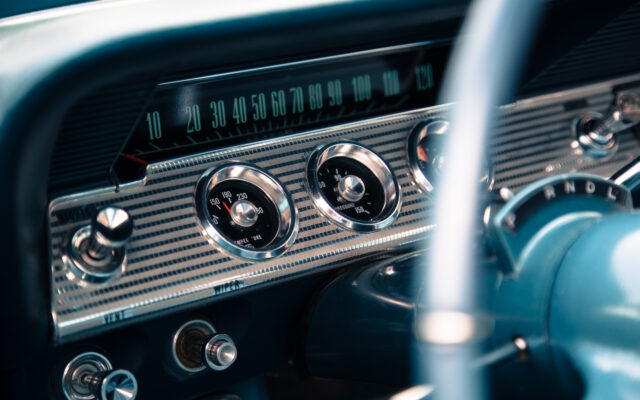 Or maybe, neglect it like you stole it?  How quickly do you react to your vehicle’s WARNING LIGHT?  A new poll surveyed adults 40 years old and younger . . . and found that it takes an average of EIGHT warning lights for them to take their car to a mechanic. The poll also asked when people decide to move on and get a new vehicle . . . and the top response, with 39% of the vote, was:  When the upkeep gets too expensive. That was just ahead of “strange sounds or odors.”  (My first car was a ’69 Ford Falcon, and “strange odors” just meant it was operating normally.)

Others switch vehicles when too many parts have to be replaced . . . and “when too much of it is being held together by tape.”  But about one-in-three people say they plan to drive their current vehicle until smoke comes out of it.