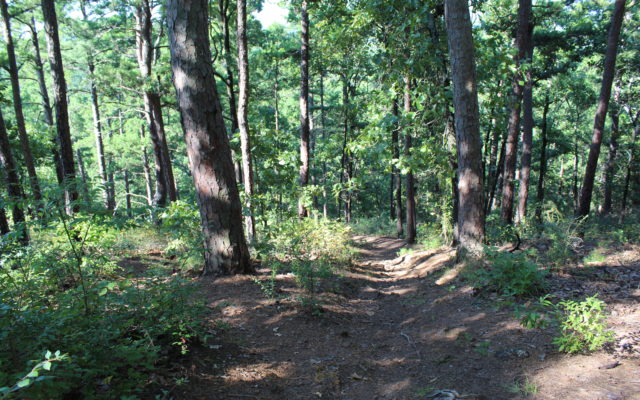 Let’s take a stroll down the back in the day trail, and look at some happenings on this date over the past 50-odd years.  How many of the following happened in your lifetime?  The first entry brings back some vivid memories of camping out in front of the Saturday morning cartoons, with my little brother and a big bowl of whatever sugary cereal was in the house. Count Chocula, Lucky Charms, Trix, Frosted Flakes or Coco Puffs, we were connoisseurs of them all.  Avid collectors of the many cardboard 45rpm “records” you could cut from the back of the box and play right on your lemon-yellow Sears Silvertone record player.  Ahh, the memories!

48 years ago – In 1973, Jim Croce, his lead guitarist Maury Muehleisen, and four others died when their plane crashed near Natchitoches while taking off for a concert in Sherman, Texas.  Croce was only 30.

30 years ago – In 1991, “Step By Step“ debuted on ABC, bringing Suzanne Somers and Patrick “Bobby Ewing” Duffy back to our TVs.

23 years ago – In 1998, after a record 2,632 consecutive games, Cal Ripken Jr., of the Baltimore Orioles, sat out a game against the New York Yankees, getting his first day off in 16 YEARS.

16 years ago – In 2005, the great Simon Wiesenthal died at the age of 96.  He estimated that he helped bring at least 1,100 Nazi war criminals to justice before he died.

16 years ago – in 2005, Bon Jovi released “Have a Nice Day”.  It was their ninth album and included “Who Says You Can’t Go Home“, which featured Habitat for Humanity workers in the video.