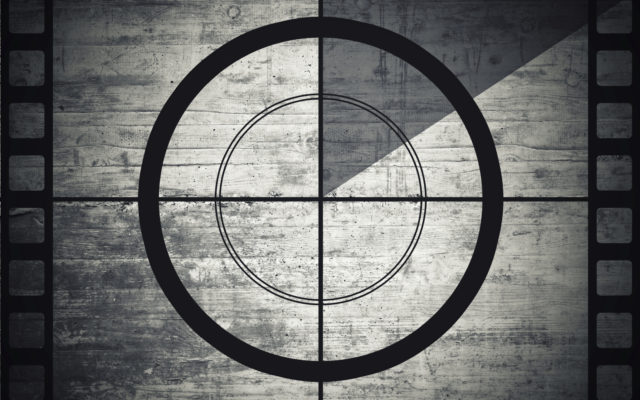 I’ve seen several stories about the resurgence of the old Drive-In Movie Theatre due to coronavirus restrictions.   Sounds like fun to me.  I spent many a youthful summer evening drunk and disorderly at the local drive-in.   Yup, did all the usual stuff from sneaking-in my friends in the trunk to forgetting to hang-up the speaker before pulling away.  Our gang hit the drive-in early, staking-out room for football or frisbee-tossing before the feature began.  Concessions on sale were limited to stale popcorn and plain cheese pizzas served on a disc of cardboard that probably had more nutrional value than the pie itself.  Oh, and Pepsi.  Not that the majority of us cared about the beverage selection…if there were two-dozen cars from my High-School in attendance, then there was most likely enough booze on-hand to open a Thrifty Liquor.  Ahh, but those nights were magical, under the stars in the summer swelter, alone with your main-squeeze, or maybe on the prowl for “other opportunities.”

When I think of the Drive-In, an old Jimmy Buffet tune comes to mind that will be familiar to fellow Parrotheads, called “Grapefruit-Juicy Fruit.”

it’s good for the soul.”

Now it’s been a long long time since I greedily quaffed a Tanqueray & Tonic, or any other gin for that matter, but I wouldn’t hesitate to visit to a drive-in theatre again.  Maybe make it a regular thing.  Sunday nights were the big ones at the drive-in, probably because there wasn’t much on tv.  In that respect, some things never change.  Good old Juicy-Fruit still tastes the same as it did when I was ten.  Chew a stick today, for old-time’s sake.  Might just be good for the soul.