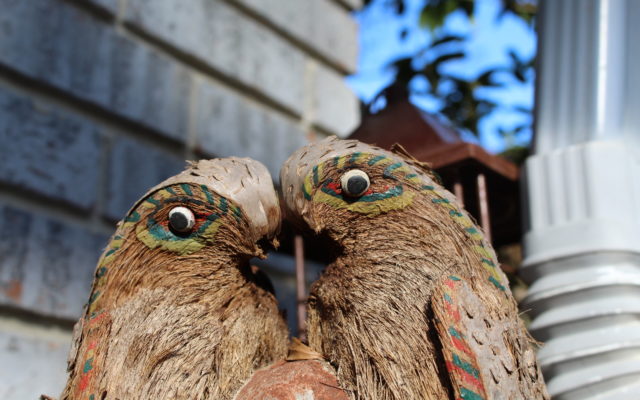 The Wedding Anniversaries are coming fast and furious.  Has it really been thirty-five years?  This was the day, January 14, 1984 at a Methodist Church in ice-covered Henderson, Ky., when my Florida-born Sweetheart said “I do” and our adventure together began!  A lot of moves from state to state to station after station, but always together whatever.  We had two wonderful kids along the way who are now on their own and embarking on their life’s adventures.

Shelley and I celebrated with a nice dinner out on Saturday night.  (It was Bella Fresca, if you’ll allow me a plug, our meal was superb)  And we’ll be travelling next week to see some “newly-wed” inlaws in South Louisiana.  As for today, another day at school for her, another day at the radio station for me.  Then to the dentist.  In other words, just another usual day, and as long as the two of us are together for it, doesn’t matter what we’re up to.  Maybe that simple statement says it all about relationships in general. 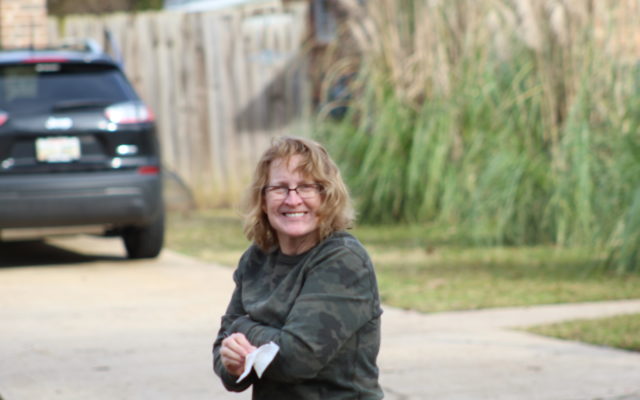